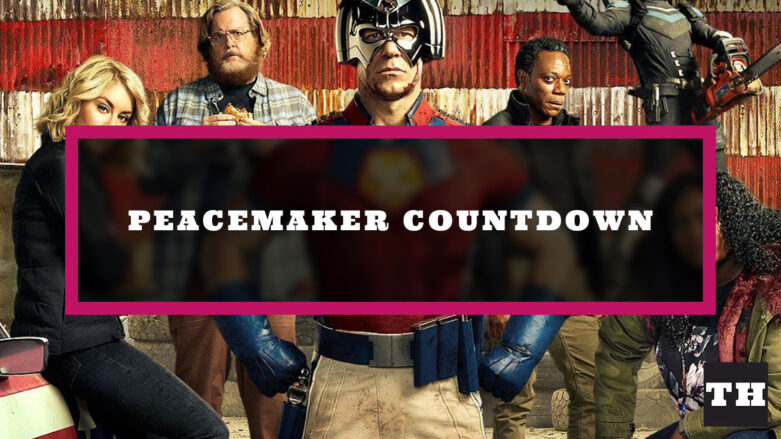 Peacemaker is a new television series created by James Gun, the director of DC’s The Suicide Squad and the Guardians of the Galaxy Marvel films. It is basically a spin-off from The Suicide Squad movie, and is set after the events of the film took place. It will be exploring the origins of the titular character, who is played by former wrestler turned movie star, John Cena. If you’re wondering exactly what time you’ll be able to sit down and watch the show, we’ll tell you the details of when it will be releasing in this post!

The HBO Max television series Peacemaker has a release date and time of January 13th, 2022 at 12am PT/3am ET. The first three episodes of the show are going to be released, with the rest of the season being shown in single episodes weekly afterwards until February 17th, 2022!

If you aren’t sure what that time translates to where you live in the world, we have the countdown featured below that will tick down the days, hours, minutes, and seconds until the exact time of the release!

Episodes Should Now Be Available!

If you haven’t been keeping up with the details behind the series, here’s a look at the official description of the show:

PEACEMAKER explores the continuing story of the character that John Cena reprises in the aftermath of executive producer James Gunn’s 2021 film The Suicide Squad – a compellingly vainglorious man who believes in peace at any cost, no matter how many people he has to kill to get it!

To get ready for the show, you can check out the official trailer below!

That is everything you need to know on when to expect the release of Peacemaker on HBO Max! You can find more about when all sorts of things will be coming out in the Countdowns section of our website!