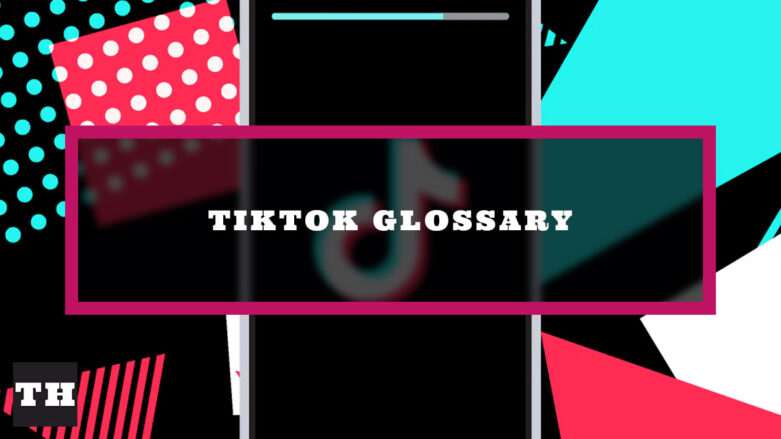 TikTok is one of the most popular social media platforms around right now. As more people flock to it, questions start to open up about the definition of inside jokes and slang. Certain terms and sayings that have either originated on TikTok or outside of the platform can be found in the descriptions and comments of videos. If you’re curious about what some of these mean, we’ll tell you all about them in this guide.

There’s a variety of different abbreviations and slang terms thrown around social media these day. This includes TikTok, but for the most part these are not only used on platform and can be found all over the place. Don’t feel bad for not knowing some of these, everyone has to learn at some point!

What does ASL mean on TikTok?

ASL is a very old abbreviation and stands for “Age/Sex/Location”. This is often posed as a question to a person or chatroom trying to find out more personal information about the users. It can also be said as a joke, which will illicit some joke responses.

What does IB mean on TikTok?

IB stands for Inspired By, which is used when a video is made that has taken inspiration from another video. Inspiration can sometimes be confused with outright copying. Being inspired by something means you’ve taken a small aspect of it and created something new, not just created a carbon copy of it.

What does NP mean on TikTok?

NP stands for “no problem” and is actually a quite popular abbreviation on a variety of platforms and in text chats. It is usually used as a nonchalant response to something like a thank you or in response to someone asking another to do something.

What does Pinned mean on TikTok?

Pinned is just the act of placing a comment at the top of the list and keeping it there on a posted video. This is either to highlight another person’s comment, or for the author of the video to keep something they said at the top that is important for others to read.

What does POV mean on TikTok?

POV stands for “point of view”, which is a commonly used abbreviation in a variety of different areas of life, including social media. It is usually used either as a way to talk about something from the person’s perspective. Alternatively, the video can be POV, which means you are seeing the video from their viewpoint or eyes.

What does Ratio mean on TikTok?

Ratio is something that is thrown around on just about every social media platform that has comments with likes. It is an attempt by the person who says “ratio” to get more likes than the comment it is responding to, which is to “ratio” someone. While this can be used in a negative fashion, it can just be something someone says as a joke.

What does W mean on TikTok?

W stands for “win” which is more commonly used in a sports context. You either win or lose in a game, which is receiving a W or L. The latter being the shorthand for a loss, which is also a common refrain found on social media in general.

Those are all of the terms and abbreviations that you might find on Tiktok and what they mean. If you don’t see something on the list that you are curious about, be sure to let us know in the comments! You can find more details about the platform in the TikTok section of our website.