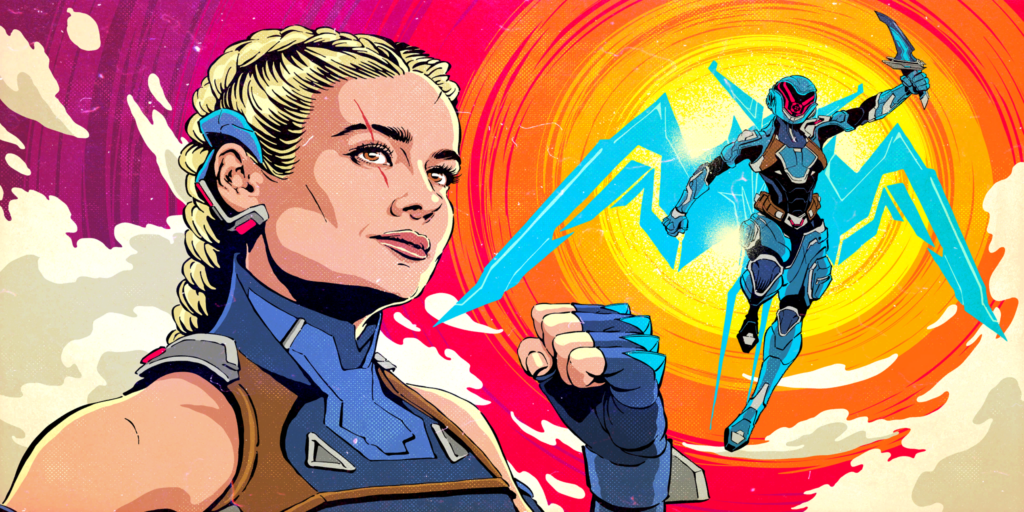 You can use the Paradigm's Ascension Loading Screen PNG for your own digital art projects! They have a transparent background, which makes them easier to manipulate. Click on the image to enlarge. 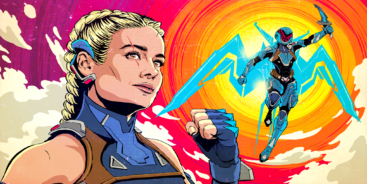 The Paradigm's Ascension Loading Screen is part of the The Seven set! Other items in the set are included below.

The Imagined Wingspan Back Bling

The Ordered Wingspan Back Bling

The Power Inside Spray