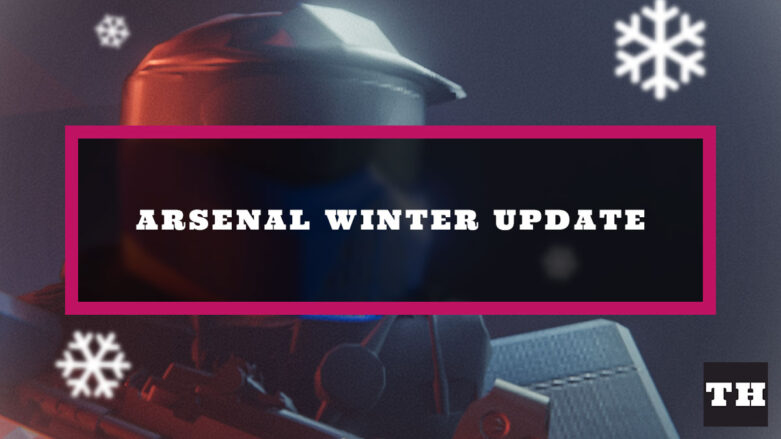 Roblox Arsenal has released their Part 1 of their 2021 Winter Update for the year! There’s quite a few festive additions to the game, including an Advent Calendar, Crafting Menu Improvements, New Features, and various changes to maps. There were also some bug fixes that should smooth out any gameplay issues you might be having with the game. If you want to learn more about what’s going on in this update, be sure to check out the patch notes below.

Get some free skins and items by heading to our Arsenal Codes page!

As in the Past Arsenals Winter update reintroduces the Advent Calendar, but this time there’s more to get a hold of!
Instead of the usual 12 days of Christmas players will be able to earn rewards from December 1st all the way to
December 25th

Collecting all the items on the calendar will let you redeem the “Bishop of Time” bundle which includes:

That’s everything from the new Christmas update that was released in Roblox Arsenal in 2021! You can find details on a whole lot of other games in the Roblox section of our website.