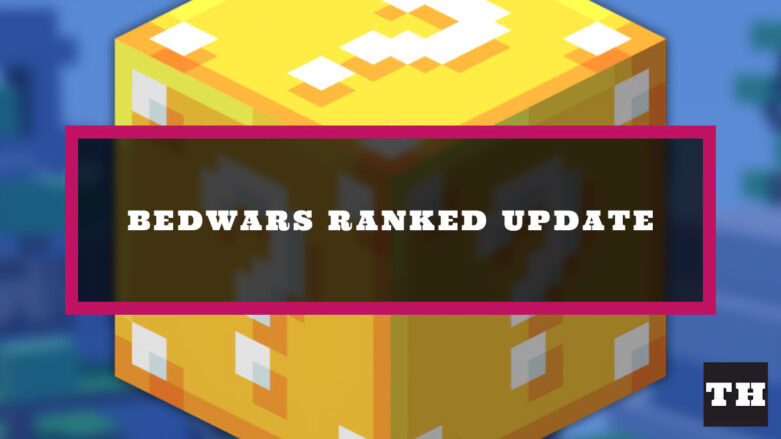 The Roblox BedWars Ranked update has just been released on November 5th, 2021! This new patch brings the Lucky Block back to the game, and you can get a bunch of different items from it now that it has been updated. There’s also now the ranked queue, where you can fight it out against skilled players and see where you abilities will land you on the list. You can find all of the details on this release in the patch notes below.

The free kits for this week are the Barbarian, Infernal Shielder, and Builder!

Lucky Block is back with tons of new items! Expect regular updates to Lucky Block too! There are too many changes to list — you’ll have to discover them yourself!

We’ve added a new Ranked Queue with skilled matchmaking. Win games to rankup and compete against the best players in BedWars.

There are six ranks to climb through during the Beta Season:

The Ranked Queue is limited to players with Robux only. This is an extra measure to stop cheaters from being able to make free alt accounts after they get banned.

This is a brand new system so there may be a few bugs early on. We will be monitoring very closely and shipping adjustments as needed.

Free Kits of the Week

Patch notes were sourced from the BedWars Discord server.

That’s everything we know about the Ranked update that was released for Roblox BedWars. Be sure to check out our BedWars kits post to see all of the available kits in the game!