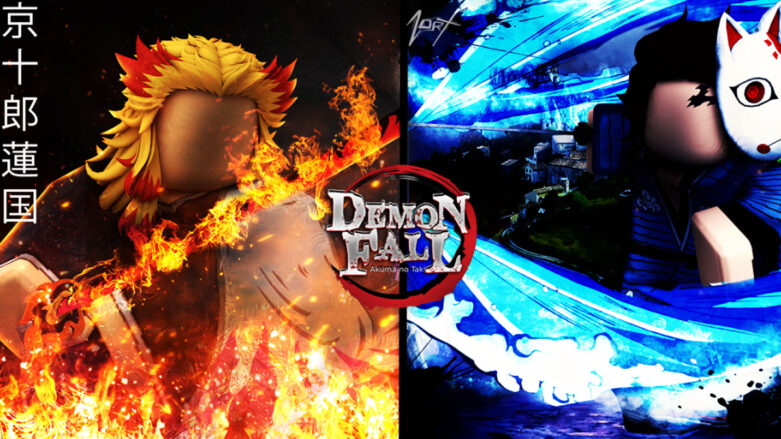 If you’re just heading into Roblox Demonfall, then you’re going to want to know a lot more about the breathing styles you can obtain. These are the things that give you a huge power boost, and will need to be leveled up to gain stronger abilities. Choose your style wisely, because each one has its strengths and weaknesses! We’ve got a full list of all of the Breathing Styles available in the game, as well as the forms that each of them contains.

Be sure to check out our Demonfall Codes post to get some freebies for the game!

These are all currently a work-in-progress and will be released at a later date in future updates.

That’s everything we know about Breathing Styles in Roblox Demonfall. We’ll update this post with additional information as more styles are released, and update any forms if they are changed in the future!