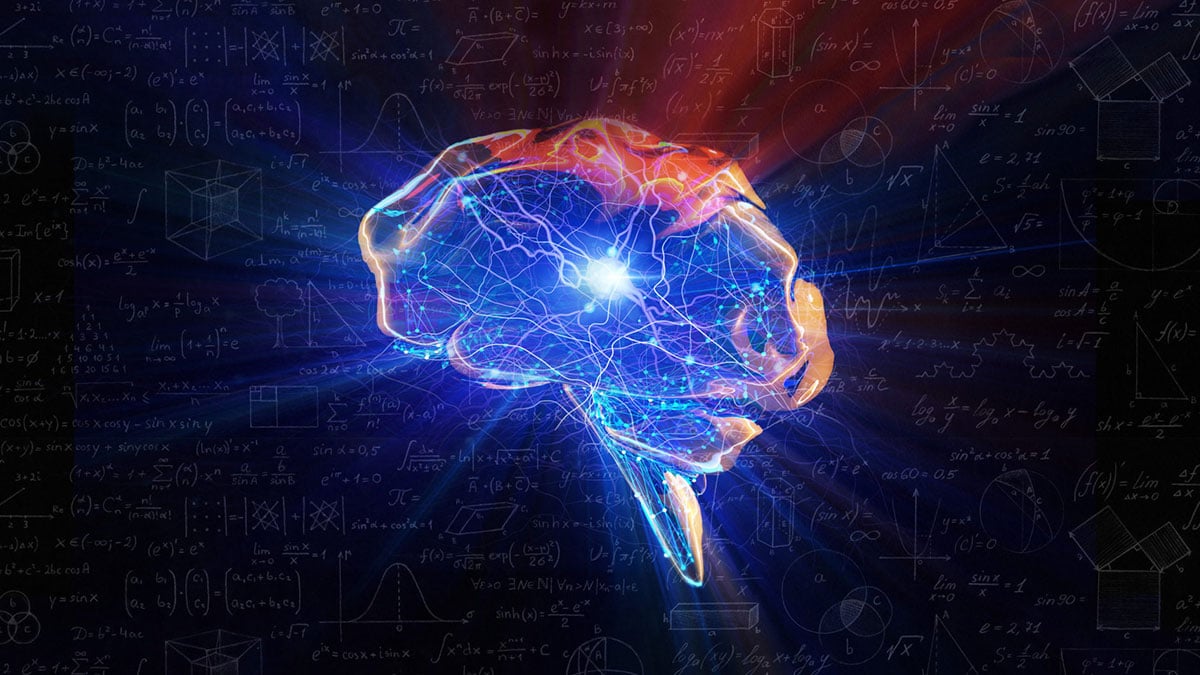 If you’re a fan of Roblox and love to watch YouTube videos, then you’ve no doubt come across quite a variety of quality when viewing. There’s YouTubers out there that have a genuine passion for Roblox and want to either entertain or help you enjoy the platform. On the other side of the coin, there are YouTubers who are far more in it for getting subscribers and views to get money or merely to grow their channel. These are the ones I’m going to be focusing on in this post.

If you see any videos that use the tactics listed in this post then you need to click the DISLIKE button on the video. Don’t do it on every video, just the ones that engage in these types of strategies. The only way things will get better on YouTube is if these tactics stop working. If you dislike videos that do these things, then they won’t reap the rewards from them!

Here are some of the common tactics of these YouTubers to get you to click on their video.

This is probably the easiest to spot, but when a new Roblox Promo code is released, you will get all these videos showing a thumbnail with a bunch of items on it. Usually, just one of those items is actually obtained for free and the rest are purchased or obtained in some other way. These clickbaiters will also post when there’s a new year or month, because people will be searching for free stuff with the year and recent month!

Here’s a prime example of a clickbait YouTuber thumbnail from SeerRblx.

Now, the title of this video is, “ALL New Roblox Promo Codes on ROBLOX 2021! || All Roblox Promo Codes (2021)“. So, based on that you would think that the items in the thumbnail would be part of the codes. Well, that’s where you’re wrong. All three of those items could not be obtained by promo code, and could only be obtained by purchasing gift cards from specific places. If you want proof, here are links to each of the items:

That’s the definition of clickbait! The items are not even mentioned in the video, they just happen to show up on screen when they are scrolling through the avatar shop!

Claiming something is free but it being a giveaway

This one is a pet peeve of mine. The title of the video will be something like “How to get item for free”. Then you click into the video, and all it will be is the YouTuber doing a giveaway for the item in question. This seems to happen most frequently in Adopt Me. One example in particular is the YouTuber MeganPlays. A new Diamond Lady Bug pet came out, and she posted a video called “How to get a FREE Diamond Lady Bug In Roblox Adopt Me!“. Based on that title, I would think that I could do something in Adopt Me! to get the pet for free. However, that’s not the case. You have to enter a giveaway by liking, subscribing, following her on Roblox, and commenting your username in the video. Whether she likes it or not, this is clickbait and the title of the video should’ve been talking about giving away a pet, and not how to get one.

So, why do people use titles like that? Well, it’s because “how to get something free in Roblox” is a very common search term on YouTube and Google. So, if you want to be at the top of the list when it comes to search, you will need some variation of that title. While you could make a title that was true to your video, something with the exact phrase is a lot more likely to rank at the top. That phrase is also a lot more likely to get people to click, because a giveaway isn’t as enticing as just getting it for free.

This is basically just the definition of clickbait, or you could call it a bait and switch. You bring in someone to your video claiming there’s some kind of big change to Roblox or a Roblox game, but it’s a concept build, some rumor, or some combination of the two.

Here’s a prime example, and again it’s an Adopt Me! YouTuber. Prezley posted a video called, “IT’S HERE!! OCEAN EGG UPDATE in Adopt Me!! Prezley“. Now, if I read that title, I would think that Adopt Me! got an Ocean Egg update. That’s literally what it says. Well, that is not what happened. The video is just Prezley running around in someone’s concept game of Adopt Me! that has been flooded with water and has pets that they would like to see. This is complete and utter clickbait, and is basically just a flat out lie.

There’s no issue with having a video about a concept of what Adopt Me! could do with an Ocean Egg, but that title wouldn’t get nearly the amount of views and clicks as a video that is claiming that Adopt Me! had an Ocean Egg update.

You might take a look at that video and wonder, why does it have so many likes? Well, that’s because he’s doing a giveaway! You can subscribe to the channel, comment on the video, share with friends, and you will get a chance to win some Robux when he hits 700,000 subscribers. That’s at some point in the future, because we don’t know when that will be. That might never even happen!

Here are a few of the ways you can tell if the Roblox YouTuber you’re watching is using tricky tactics to gain clicks, likes, and subscribers.

Introduction tries to scare you into liking the video

If any video starts with a scary looking spider, tells you that your account will be banned, or you will get bad luck if you don’t like the video in a certain amount of time, then you know you’re dealing with a bad YouTuber. This is an extremely lame way to try to scare kids into liking their video. Likes on YouTube videos will push them higher in searches, and will also increase the likelihood of their videos showing up in suggestions. Likes on YouTube videos are very important, so don’t give any video that has this style of introduction a like. Nothing bad will happen to you if you don’t like it! You will not lose your account, get bad luck, or find a spider under your bed.

This is a pretty common issue on videos that promote codes. The introduction is extremely long, and includes things like trying to scam you into clicking the like button, long intro animation, promotion for their group, and some form of giveaway that may or may not be real. These can last as long as two minutes! I have a policy where I usually skip at least one minute into a video, because most of the time I will have not missed anything of importance. If you have to sit through two minutes of promotion just to get to the point, then that is not a channel worth watching!

A big way these clickbait YouTubers try to avoid dislikes and their videos getting no attention is to add giveaways. They request things like hitting the like button, subscribing, and adding a comment to the video with your username in it. While these can sometimes be real, you need to make sure they confirm that they have actually given away Robux. If there’s no proof of that and they don’t announce winners, then you can pretty much assume it’s fake.

Unfortunately, a lot of this type of behavior is rewarded. Each of the YouTubers I mentioned in this video has a Star Code. That allows Roblox players to enter in their name when they purchase Robux, and the Star Code holder will get a percentage of the money spent. My hope is that if you watch YouTube videos and see this type of thing happening, that you will now know why and can find creators who engage in good practices!