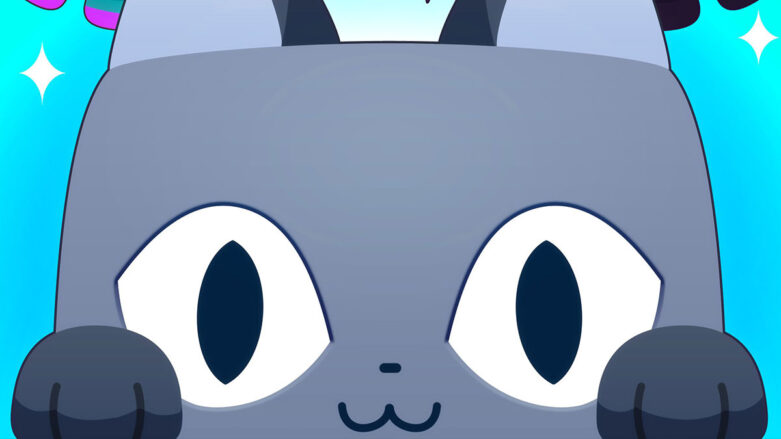 Roblox Pet Simulator X continues to remain as one of the more popular games on the platform, and the game has continued to receive additional updates that adds more gameplay. This next update, likely to be called the Heaven update, is going to be bringing the new Pet Collection mechanic that allows for players to collect pets which will earn them additional slots to equip pets! There will also likely be the addition of Heaven island that should bring the final batch of pets and chests to Fantasy World.

If you’re in need of some freebies, be sure to check out our Pet Simulator X codes page!

The Heaven update for Pet Simulator X was release on Sunday, August 29th, 2021 at 9am PT!

Here’s the best part – as you fill up your collection, you can earn FREE Pet Equipped slots! As of now, you can earn up to +3 Pets Equipped, permanently!

You can find the Pet Collection Machine in both worlds. Have fun collecting! 🙂

Walk on the clouds! Includes a second new area, Heaven’s Gate, where you can find the massive Grand Heaven Chest! Are your pets strong enough to break it..?

These are some of the coolest pets added so far. Especially the empyrean pets! As always, a new Mythical pet has been added too. This includes 3 new Exclusive Pets.

Been getting some messages from people inquiring about the 15 Pets Equipped pass. Lots of messages. So, as per popular demand, it has been added back to the Exclusive Shop for a Limited Time! The price has also increased from 1,399 robux to 1,799 robux to make it fair for the original buyers. Again, this is Limited Time, so if you want it – make sure to get it now!

This pass significantly increases the odds of hatching a Mythical pet! It’s pricey for a reason!

I took a look at balancing after some discussion and decided I needed to make some pretty big changes. Specifically:

Basically, things got cheaper and coins are easier to get. Let me know if it feels better!

Updated the appearance of Exclusive pets because they shared the same appearance as Legendary pets. It’s purple now!

Added a cute little animation when you load into a world.

Lots of other miscellaneous interface changes. Most notably big numbers are cleaner in the inventory, prices, etc.

The Pet Collection system for Pet Sim X was previewed on the Big Games Twitter account. For every unique pet you collect, they will be added to the list. As far as we know, you don’t need to own them all at the same time, you just need to have collected them, like from an egg. If you can complete a tier, you will earn the ability to equip one additional pet. As of this writing, you will be able to get up to three additional slots. From the image below, you can see that one tier requires you to have collected 300 Pets.

The rest of the details are from leaks and are subject to change. These also could possibly be held off for a future update, or might not even be added to the game. Credit to LeakGang for the leaks.

The Heaven aspect of the update was leaked in the previous patch, but the chests have now been leaked, which pretty much should confirm that it is the update we will be receiving.

That’s everything we know about the new Heaven update that has been released for Roblox Pet Simulator X! You can check out more information on the game in the Pet Simulator X portion of our website.