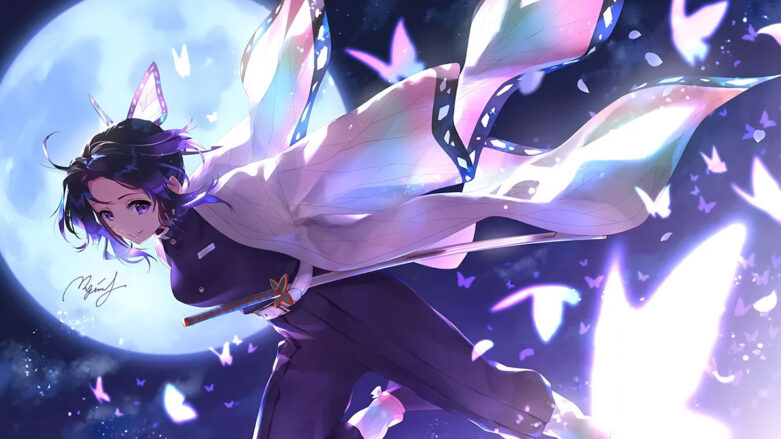 In a land of varying techniques, you will want to have a chance to try them all. If you are considering Insect Breathing, then we’ll walk you through the process of finding the trainer and learning it. This is a potentially powerful breathing technique due to its ability to poison enemies and dodge around attacks!

Be sure to check out our Demonfall Codes post to get some freebies for the game!

To get Insect Breathing in Demonfall, all you need to do is head to Slayer Corp, which is the Slayer’s base of operations. Head to the large building in the middle of town and look for Shinobu who is sitting on top of the roof. Pay them 10,000 Yen and you will learn Insect Breathing!

If you’re having trouble finding the trainer, check out the video below.

That’s everything we know about getting Insect Breathing in Roblox Demonfall. Be sure to check out our posts on all of the Breathing Styles and Families you can join!