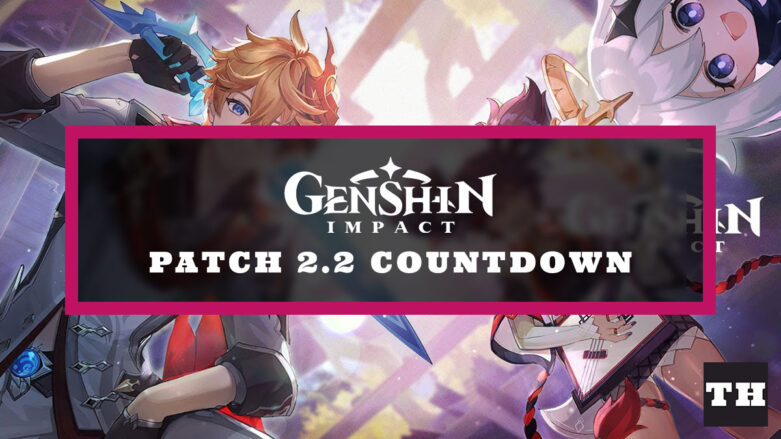 Genshin Impact is an open-world gacha adventure JRPG game that was created by mihoyo, and brings out additional characters, banners, and weaponry to the game periodically. Players have been eagerly awaiting the new 2.2 patch, and while the first phase of it won’t bring in any characters, it does bring in a couple of new banners along with the Labyrinth Warriors event which will allow you to earn some nice rewards!

The Genshin Impact 2.2 has a release time of 8pm PT and 11pm ET on October 12th, 2021 in the United States. This would be 4am BST if you are in Europe. If you still aren’t sure what time that would end up being for you, then you can check out the following countdown timer that will tick away until the release!

It is important to note that the time is an estimate, because maintenance is done on the game prior to the release. Mihoyo states it will take five hours after it starts. That’s when the countdown below is scheduled to end. It’s possible that it will go longer, we’ll try to update with any news if necessary!

The Genshin Impact 2.2 Patch should now be available!

The next banner, known as Farewell of Snezhnaya, will feature the 5-star Hydro character Childe Tartaglia, along with the 4-star characters of Ningguang (Geo), Chongyun (Cryo), and Yanfei (Pyro) that will have a huge drop-rate increase. This is phase 1 of the patch, the second phase will include new characters and other additions to the game.

Other stuff you can look forward to are the two events: Labyrinth Warriors and Tuned to the World’s Sounds. Both will yield some Primogems if you complete them, and you will get some additional prizes as well. A new Hangout series is also upon us, with both Thoma and Sayu getting involved.

You can check out some of what’s to come in the new 2.2 update via this video:

That’s everything we know about when the 2.2 patch is going to be released for Genshin Impact. You can learn more about the game in the Genshin Impact section of our website.