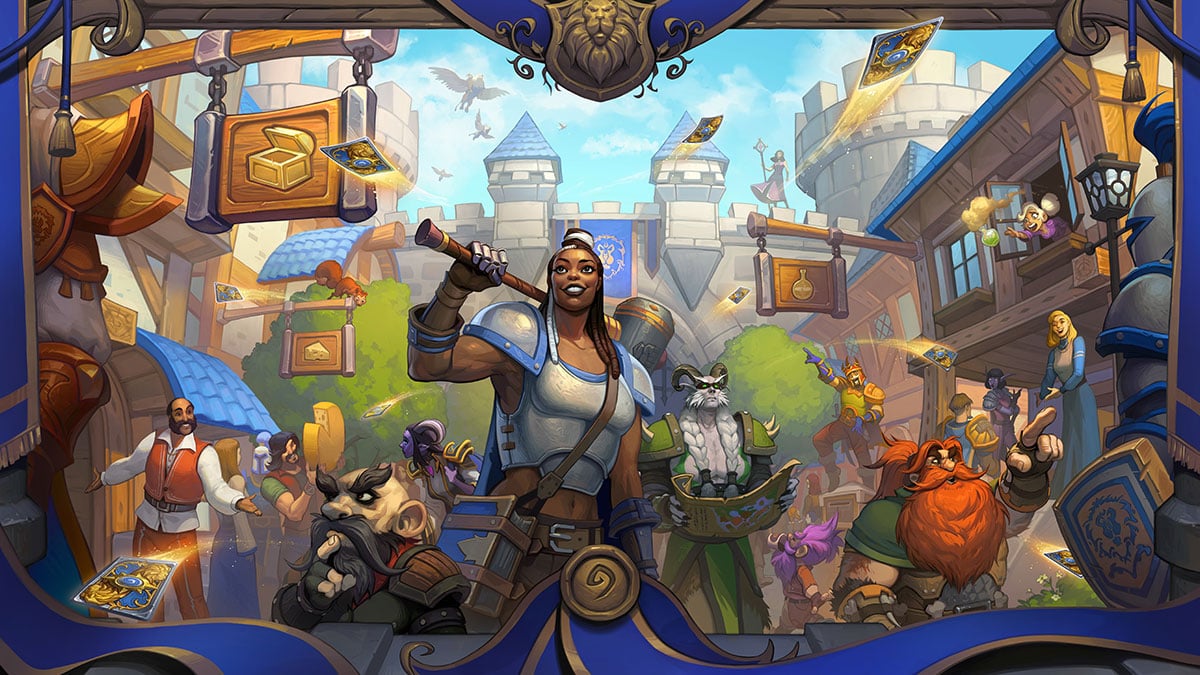 When it comes to Hearthstone there’s always a lot of excitement for the release of a new expansion. This was the case when it came to United in Stormwind. However, there’s typically the inevitable backlash that comes with overpowered cards or things that make the game unfun. That’s when Blizzard generally steps in and makes some changes for the good of the metagame. It appears this update is right around the corner, and you can expect nerfs for the United in Stormwind expansion to arrive very soon!

On August 31st, 2021 another round of nerfs has gone live. This was just two cards, one of which was already nerfed in the past! This targets two Warlock cards that are particularly strong in the burst Questline deck.

Here’s a list of the nerfs that are being released in the August 17th, 2021 patch:

The cards listed above will be eligible for a full dust refund for 2 weeks after the 21.0.3 patch goes live.

Dev Comments: After two weeks of monitoring the rapidly evolving United in Stormwind launch metagame, we’re making a few balance changes to slow down the speed of the game by a turn or two. Overall, this translates to two things: limiting the efficiency at which combo decks can assemble the pieces they need to win, and reducing the burst damage that board-based decks have access to from hand. We hope that these changes will give a bit more room for slower strategies to find success in this meta, and we’ll continue to keep an eye on the live game to see if any further changes are needed.

A lot of the hubbub around the expansion has centered around so-called Solitaire decks that allow for little interactivity and seek to destroy their opponent fairly quickly. These generally include Demon Hunter, Mage, and Warlock. However, if those decks receive nerfs, it is possible that aggressive decks like Face Hunter could see even more play. We’ll have to wait and see what the Hearthstone team has in store for the cards of the new expansion.

That’s everything we know about the first set of nerfs that will be hitting the United in Stormwind expansion of Hearthstone. You can find some powerful lists to try in the Hearthstone section of our website.