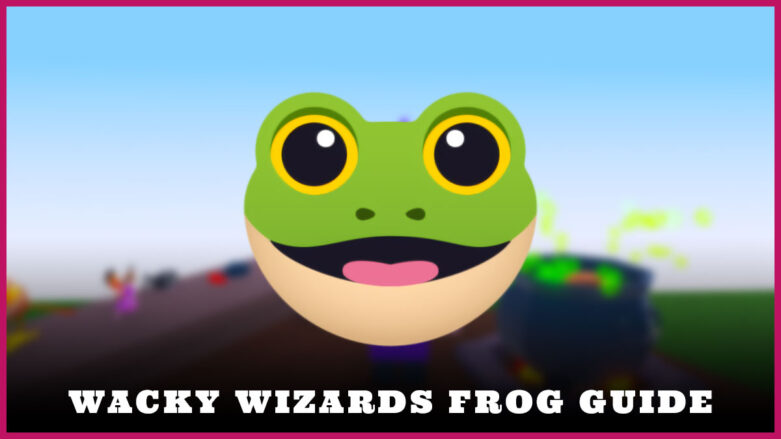 In the Roblox Wacky Wizards September 1st, 2021 update of the game we were given the Frog to obtain! If you’re hoping to find out how exactly you get this new ingredient, we will walk you through the exact steps you need to take to get it! If you want your potions to have you and your friends to be jumping and hopping all over the map then you’re going to want to grab this one.

How to get the Frog Ingredient

Once you have the Frog, you can make all sorts of new potions like these:

That’s everything we currently know about getting the Frog ingredient in Wacky Wizards! We will be covering all aspects of this new addition to the game, so be sure to check out the Wacky Wizards section of our website.