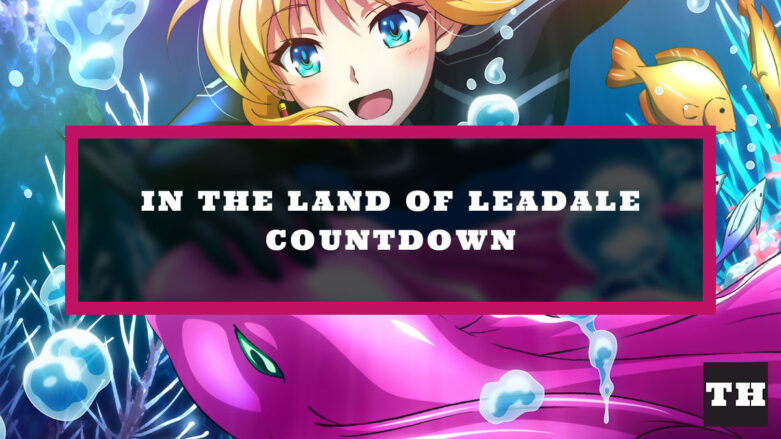 In the Land of Leadale aka Leadale no Daichi nite is a Japanese light novel series that is written by Ceez and illustrated by Tenmaso. An anime television show adaptation of the comic has been developed by Maho Film, which premiered in January 2022. If you want to know exactly when the next episode is going to release, we’ve got the release time displayed below in countdown form, so you will know when you can kick back and watch the newest episode of the show!

In the Land of Leadale Release Date & Time

In the Land of Leadale Countdown

Where to Watch In the Land of Leadale

In the Land of Leadale Details

Due to a terrible accident, Keina Kagami is forced to live on life support in order to survive. The only way for her to be free is within the VRMMORPG “Leadale.” One day, her life support stops functioning, and Keina loses her life. But when she wakes up, she finds herself in the world of Leadale 200 years in the future. She is now the half-elf Cayna, who possesses lost skills and OP statuses and becomes closer to the other inhabitants of this world. But among those inhabitants happen to be the “children” she made in character creation?!

It is not clear when an English dub of In the Land of Leadale will be available. If it sticks to the industry norms, then you can expect them to be released 1 – 3 months after the Japanese Sub versions are out. Keep in mind that you will likely need to have a premium subscription to one of the streaming services to access them.

That is all you need to know on when to expect the next episode to release of In the Land of Leadale! You can find more release times for your favorite anime in the Anime Countdowns section of our website.