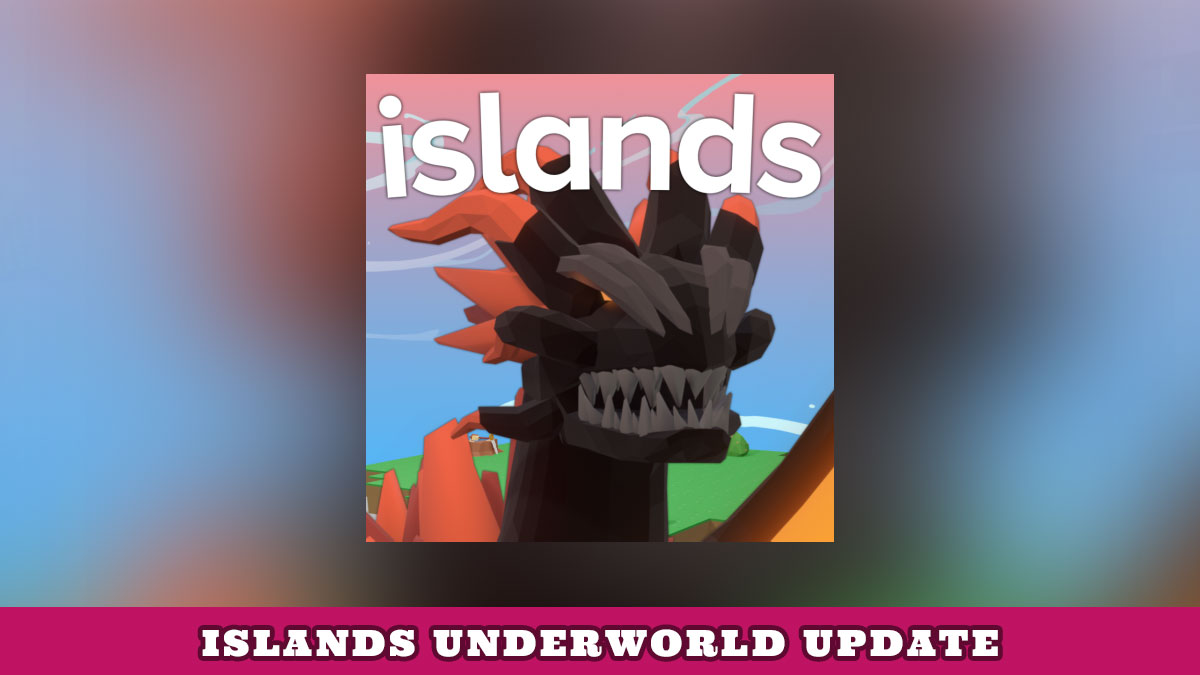 A new update has gone live for Roblox Islands on September 11th, 2021! This is the Underworld patch that brings the new Underworld area in the game if you head through the Mysterious Portal. There’s now Magma Blobs, Magma Blocks, Lava Fish, and an Infernal Dragon boss to fight. You can also now craft items with the new Opal resource that is available, which can make tools and items that are strong than diamond! Check out all of the details from the update below.

The Mysterious Portal has opened to a brand new dimension, the Underworld!

Join up with friends to battle the fearsome Infernal Dragon or the sneaky Magma Blobs and perhaps you will emerge victorious with the strongest tools in Islands or an adorable new pet!

That’s everything we know about the Underworld update for Roblox Islands. We have more coverage on the game in the Islands section of our website.