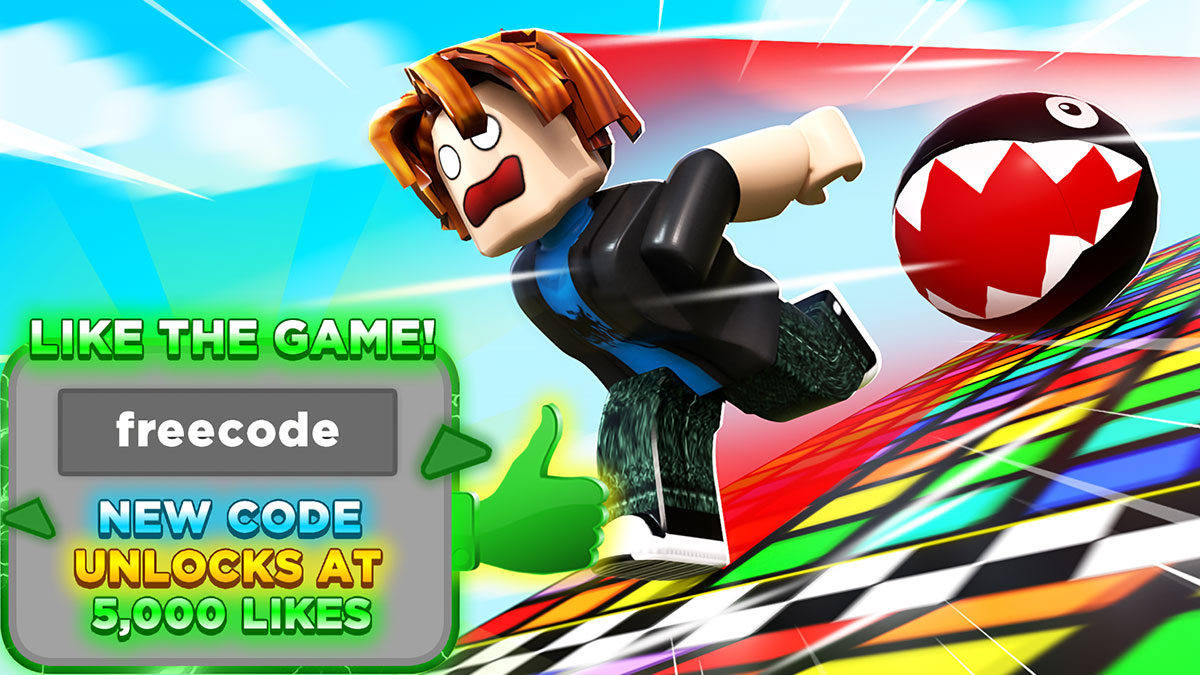 In Roblox Speed Simulator, made by US Simulators, you will be running around the map attempting to get faster. Be sure to collect gems on your way, so that you can purchase pets and trails that will help boost your speed. Become the fastest player in the game by challenging others to races!

You can use the steps and gems from our Speed Simulator codes list to upgrade your character to become the speediest player around.

How to use codes in Speed Simulator?

All you have to do is head into Speed Simulator and look for the Twitter button on the side of the screen. Click on it and this will open up the code redemption window. Copy one of the codes from our list, paste it into the box, and hit redeem to receive your reward!

How do I get more codes for Speed Simulator?

To find more codes, make sure to join the Euro Games Discord, who are the developers of the game. Otherwise, we will be updating this wiki with all of the most recent codes, so make sure to bookmark the page!

⚡ Train to become as fast as you can and master the element of speed! Race against other players, compete in global leaderboards, unlock rare trails, collect epic pets, explore different maps and much more!

TRADING NOW HERE! Trade any items with others!
NEW Aura System! Power up as you collect steps!
Brand new trails now available across all crystals!

💖 Support the game by giving us a LIKE and a FAVORITE!
📶 Make sure to hit the FOLLOW button to get notified about new updates!