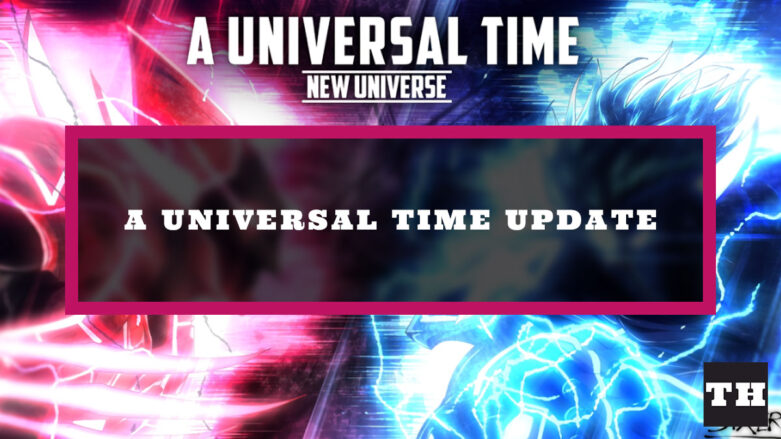 The developers behind Roblox A Universal Time have released a new update on November 21st, 2021! This patch has been a long time coming, and adds a ton of stuff to the game. You will find all sorts of new items, musics, and bosses in the game now. Almost every Stand got itself some new skins, and you will be able to obtain both Yone and Yasuo in the AUT. You should also find that many bugs have been fixed, and there’s even been some nerfs to some of the Stands that might have been overpowered. There’s a lot to learn about in this update, so be sure to check out the patch notes below!

If you want to have access to a VIP server, be sure to check out our AUT Private Servers post!

There’s two currencies in the shop, the blue one is the free one that you earn from doing daily quests and such, the gold one is the premium one which is only for ROBUX, we tried making the prices as fair as possible. (ALL STANDS/SPECS GOT POSES BUT SOME STILL DIDN’T BUT IM WORKING ON THAT AND IT’LL BE VERY SOON NOT NEXT UPDATE BUT HOPEFULLY AFTER A DAY OR SO I’LL TRY TO GET IT DONE)

That’s everything we know about the new update that was released into Roblox A Universal Time. We have a lot more coverage of the game in the A Universal Time section of our website!