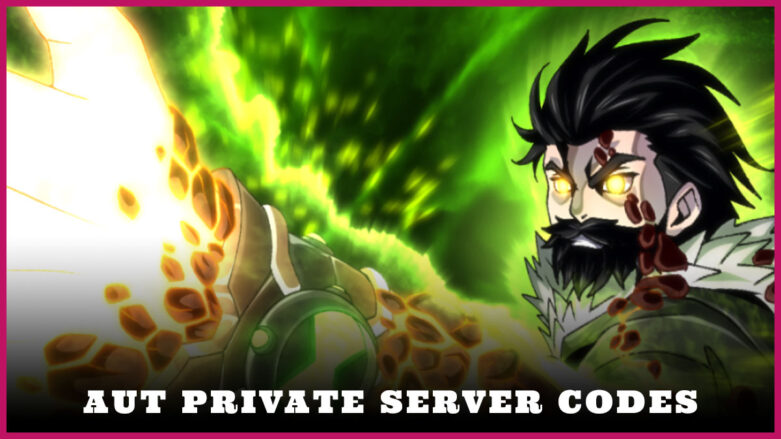 In Roblox A Universal Time, you will be entering a world where you can fight and battle players. You will also be competing for items that spawn randomly around the map. This can be difficult, particularly if you are new, so entering a server where there isn’t as much competition is helpful. Using a Private Server is also an easy way to join up with your friends in the game! We’re taking a look at some currently active codes in the post below.

If you want to avoid having to fight your way through various players to play the game, it can be beneficial to play on a private server! A server can be purchased for 150 Robux, but if you are a little light in the pockets right now, there are some free servers you can join that have been provided by other players!

Keep in mind that the codes will expire after 24 hours, so some might not work until they get updated again!

Private Servers are having issues for some players. If you aren’t able to join one of the codes below, there could be a few different issues. You could be bugged and unable to join private servers, the code has expired, or the server is full!

If you try to use a server code and it doesn’t work, you may have to restart your game because codes might not function afterwards!

To get some evolved Stands and Forms, you can check out our guides:

How to play on a Private Server

To use a private server code in A Universal Time, you will need to get to the main menu of the game and click on the Private Servers option. Once you have the menu open, you will want to copy one of the codes from our list above and paste it into the text box above the “Join Private Server by code” button. Once you have it entered, hit the button and you should connected to the server.

Welcome to A Universal Time!

All models, animations, and scripts are created by the game’s developers & owners

Sounds are sourced from a majority of open libraries and our sound designers. These can be removed upon legitimate request.