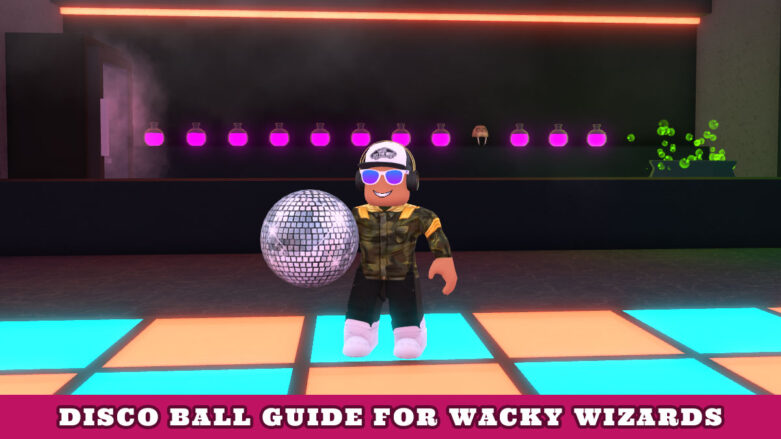 In the Roblox Wacky Wizards October 1st, 2021 update of the game we were given the Disco Ball to obtain! If you’re hoping to find out how exactly you get this new ingredient, we will walk you through the exact steps you need to take to get it! You will be able to create a bunch of different potions and other fun stuff with this newly added ingredient to the game.

How to get the Disco Ball

To get the Disco Ball in Wacky Wizards, you will need to complete all of the tasks listed in the Cave Club! This area is located under the waterfall, and you will see a list of tasks in the backroom area. Once you’ve completed them all, you will receive the Disco Ball!

Here’s a list of the potions you can currently create with the Disco Ball ingredient:

That’s everything you need to know about finding the Disco Ball in Wacky Wizards! There’s a whole lot of things you can create in this game, so make sure to check out our Wacky Wizards Potions & Recipes List and Ingredients List to learn what you can make.