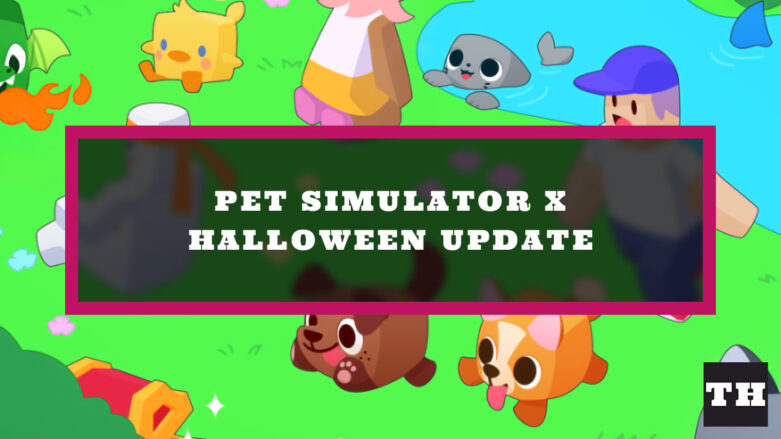 Roblox Pet Simulator X is one of the largest games on the platform, and on October 23rd, 2021 it will be receiving the big Halloween update for the year! There will be a variety of new eggs to hatch, pets to collect, and a spooky area to explore. If you want to know all about this update, we’ve got all of the known details about it in this post!

Here’s a look at some guides we’ve written for this update:

Roblox Pet Simulator X’s Halloween update is set to release at 9am PT on October 23rd, 2021! If you aren’t sure what that translates to in your part of the world, then we have included a countdown below that will tick down to the exact time when the update should be released. It is possible that it ends up a bit late or delayed, so make sure to refresh periodically, because we’ll update this post with details if any problems arise. Also, keep an eye on the Big Games Twitter account for updates.

The Halloween update is live!

Here’s a look at the details behind the new update:

The Diamond Present will be back eventually, but not in this update because it caused performance issues in the game due to the amount of players that can be in the Trading Plaza!

There’s been a few leaks for what you can expect from the Halloween update in Pet Simulator X. However, an official screenshot of what’s to come was released by BIG Games on Twitter. This shows a bunch of the new pets, which include ghosts, grim reaper, and some other spooky additions to the game.

As for other leaks, there has been a variety of things posted in the LeakGang Discord. It is possible that some of these things have not been finalized and end up not being added in the update, so don’t think that they are set in stone!

We know that there’s going to be a new currency known as Halloween Candy available. This will pretty obviously be collected in the Halloween Event World that has also been leaked. An image was posted on the Big Games Twitter that showed what the new world will likely look like.

The expected pets from the update are as follows:

That’s everything you need to know about the Halloween update for Roblox Pet Simulator X! You can check out more information on the game in the Pet Simulator X portion of our website.