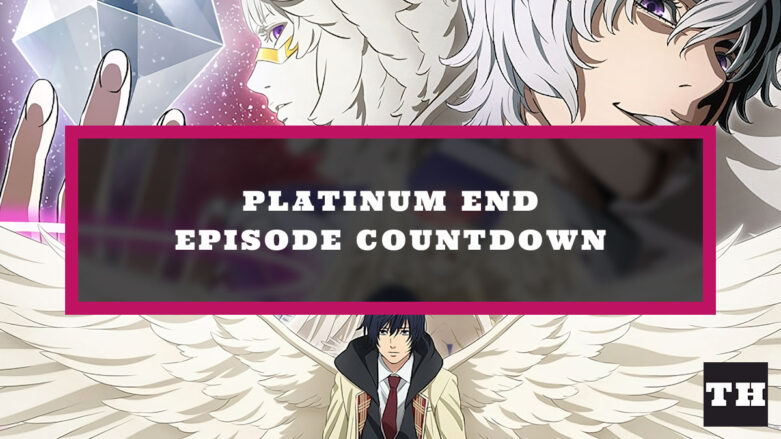 Platinum End is a Japanese manga series written by Takeshi Obata, who wrote the popular Death Note series. The manga has been adapted as an anime television show that is developed by Signal.MD, which premiered in October 2021! If you want to know exactly when the next episode is going to release, we’ve got the release time displayed below in countdown form, so you will know when you can kick back and watch the newest episode of the show!

Ranking of Kings episodes are set to release each week on Thursday at 1:00pm PT/4:00pm ET on Crunchyroll and Funimation. You will need to have a premium membership on either platform to watch the newest episodes. If you haven’t watched all of it yet, then there are some episodes available for free that you can try!

If you aren’t entirely familiar with the premise of the anime or manga, here’s an official description that should get you at least caught up a bit:

When life becomes too much for Mirai to bear and attempts taking his own life, he’s saved by Nasse, a guardian angel who offers him a chance at becoming the new god. To do so, he must face off against 12 other candidates within 999 days. Mirai, who was once at rock bottom, now finds himself with supernatural powers in a battle royale for the highest title.

You can also view the trailer which will give you a bit more of a taste of what you can expect from the show:

That is all you need to know on when to expect the next episode to release of Platinum End! You can find more release times for your favorite anime in the Anime Countdowns section of our website.