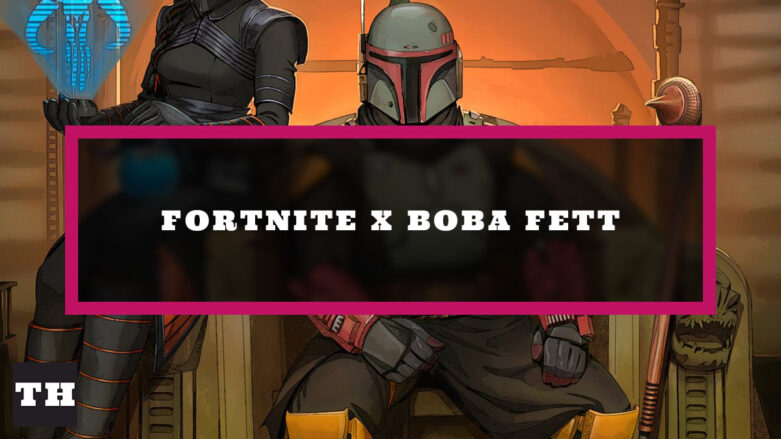 Epic has crossed over with a variety of different well-known media properties, which have included characters from games, music stars, movies, actors, and a whole lot of others. Fortnite has had some big hitters lately, with the inclusion of League of Legends and eventually bringing Naruto characters into the game. Now, they have announced that they will be bringing another Star Wars favorite into play with Boba Fett!

Be sure to check out our Fortnite Skins page for all of the outfits you can get in the game!

While not a whole lot is known about this collaboration, it looks like Fortnite will be doing something with the upcoming The Book of Boba Fett television series that will be dropping onto Disney Plus on December 29th, 2021. The Fortnite collaboration will be reportedly released on Christmas Eve, December 24th, 2021 according to the promo that was released below.

Additional details on what will be included in the release are unknown at this time, but expect some skins and possibly an event where you will be able to earn some freebies. Check out the trailer for the show in the video below.

That’s everything you need to know about the details involved in bringing Boba Fett to Fortnite! You can find more coverage of the game in the Fortnite section of our website.