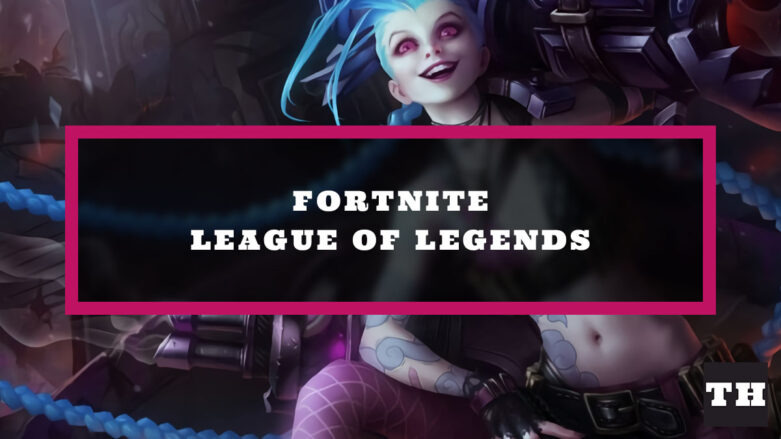 Epic has crossed over with a variety of different well-known media properties, which have included characters from games, music stars, movies, actors, and a whole lot of others. Fortnite has had a bit more focus on bringing in well-known characters from games lately, and they will now crossover with one of the most popular titles in gaming history in League of Legends!

Be sure to check out our Fortnite Skins page for all of the outfits you can get in the game!

The leaks of this collection are fairly slim, but of what we know Epic will be bringing the character Jinx into Fortnite as a skin. This was originally reported by Shiina on Twitter, who is a well-known Fortnite leaker. This will be in celebration of the new Riot Games show called, Arcane. If you weren’t aware of the new show, it’s going to be an animated series that will appear on Netflix. You can watch the trailer here:

To celebrate this new series, you will be able to get the Jinx skin in Fortnite. What it will include, how much it will cost, and when it will be available is unknown at this time. The release of the show will be on November 6th, 2021, so expect the skin and other cosmetics to be available right around that time.

November is also when the highly-anticipated Naruto based cosmetics are expected to release. Epic and Fortnite are still hitting it out of the park with all of their crossovers!

That’s everything you need to know about the leaks involving the crossover with League of Legends and Fortnite! You can find more coverage of the game in the Fortnite section of our website.