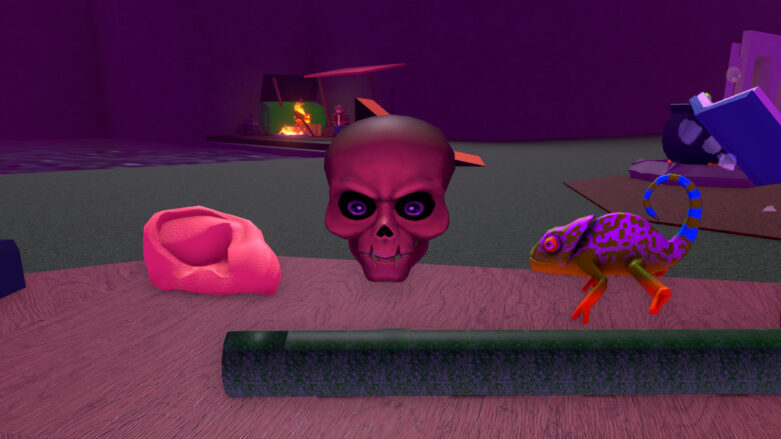 In the Roblox Wacky Wizards October 15th, 2021 update of the game we were given Undead Skull to obtain! If you’re hoping to find out how exactly you get this new ingredient, we will walk you through the exact steps you need to take to get it! You will be able to create a bunch of different potions and other fun stuff with this newly added ingredient to the game.

How to get Undead Skull

To get the Skull in Roblox Wacky Wizards, you will first need to equip yourself with a weapon. You can use a gun potion, boxing glove potion, or break out the lightsaber if you have premium ingredients. Anything that can be used in PVP can be used for this challenge.

Here are our recommended weapons for killing zombies:

The Pig Launcher is really good because it deals a lot of damage when you land the shot! The Rushhh potion (Giraffe Hoof + Honey) is also good for evading their attacks.

Once you have your weapon ready, head to one of the graveyards in the game. They are located near the spider cave and by the desert. Once you are in the graveyard, zombies will start to spawn!

Slay the zombies with your weapon and they have a random chance to drop the Skull. More often you will get a piece of candy, so keep slaying them until the skull drops! Once it does, grab it and bring it back to your cauldron to add permanently to your ingredient table!

That’s everything you need to know about finding Undead Skull in Wacky Wizards! There’s a whole lot of things you can create in this game, so make sure to check out our Wacky Wizards Potions & Recipes List and Ingredients List to learn what you can make.