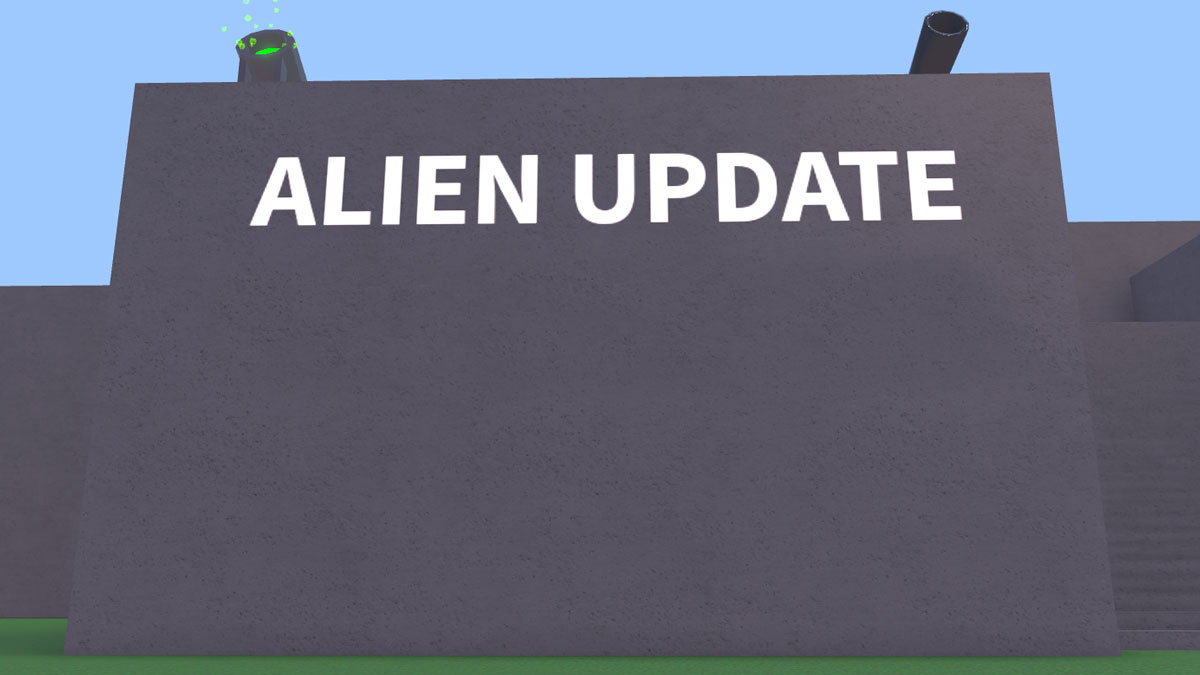 In the middle of every week is a brand new update for Wacky Wizards known as Wacky Wednesday! This patch will sometimes bring us a new ingredient, and just about always give us some new potions to brew. We will have all of the information you could want about this week’s Wacky Wednesday that is set to be the Alien Update in this post!

Here are all of the new potions added in this update:

Last week brought the Gun Update, which added the Gun and the premium AirStrike ingredients to the game. The Gun can be obtained by leveling up the new “Level” tab of your Potion Book. If you want the AirStrike, you are going to have to pay with Gems to get it!

You can make the following potions with the Gun and AirStrike ingredient:

That’s everything we currently know about the Alien Update for Wacky Wizards! We will be covering all aspects of this new addition to the game, so be sure to check out the Wacky Wizards section of our website.