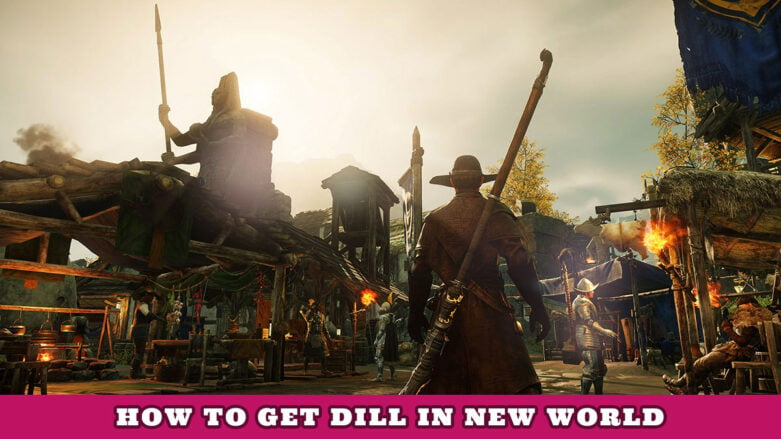 New World is the newly released MMO by Amazon Games Studios that will take you into the exploration of a fictional land that was is based off of the Americas. You will be looking to harvest resources, craft items, get control of settlements, complete quests, explore, PVP, or fight off monsters. As you head into this dangerous world, you will need to know how to get yourself some Dill for cooking. We’ll show you how in this guide.

To get yourself some Dill in New World, you will need to harvest it from herbs that can be found across the land. However, Dill can only be found in specific regions, which are Edengrove, First Light, and Mourningdale. Once you’ve arrived in one of these areas, you can head out into the wild and locate herb bushes that spawn in the grasses.

Edengrove and Mourning Dale aren’t particularly well-traveled and it doesn’t appear that they have many spawns for herb bushes. You will want to focus your search on First Light, which has quite a few herb plants near the First Light Hamlet settlement area.

Credit to Map Genie for the helpful interactive map!

It is important to note that each time you search an herb bush you have a chance to get Dill. You won’t get it every time you gather, you can also get things like Hyssop, Green Wood, Nutmeg, and various other things. You also don’t want to harvest a bush, it’s called “Herbs” and it’s a tall purple bush that looks like lavender!

Dill is not a super common ingredient in cooking, but you will need it to craft the following recipes.

That’s everything we know about getting Dill in New World. You will find details on a lot more things about the game in the New World section of our website!