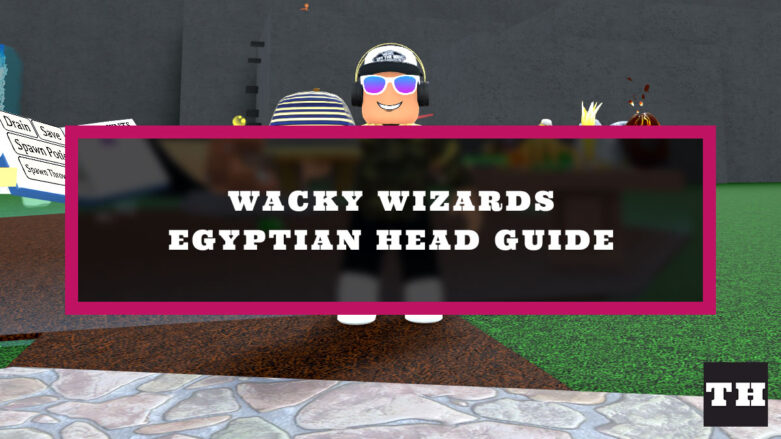 In the Roblox Wacky Wizards January 12th, 2022 update of the game we were given the Egyptian Head ingredient to obtain! If you’re hoping to find out how exactly you get this new ingredient, we will walk you through the exact steps you need to take to get it! You will be able to create a bunch of different potions and other fun stuff with this newly added ingredient to the game.

Find out how to make all of the cauldron brews with our Wacky Wizards Potions List!

How to get the Egyptian Head Ingredient

To get the Egyptian Head in Wacky Wizards, you will need to travel to the Pyramid over in the desert area of the map. You will then need to bring the following ingredients across the obstacle course one at a time: Frog, Bird, Brain, Fish, and Spider. Once you have brought an ingredient across, touch the glyph of it on the wall to offer it. Once you’ve done all of the items, you will then unlock the Egyptian Head!

Here are some of the potions you can make with this ingredient:

That’s everything you need to know about finding the Egyptian Head in Wacky Wizards! There’s a whole lot of things you can create in this game, so make sure to check out our Wacky Wizards Ingredients List to learn what you can make.